You built it, but would they use it: The story of my first year at Betafi 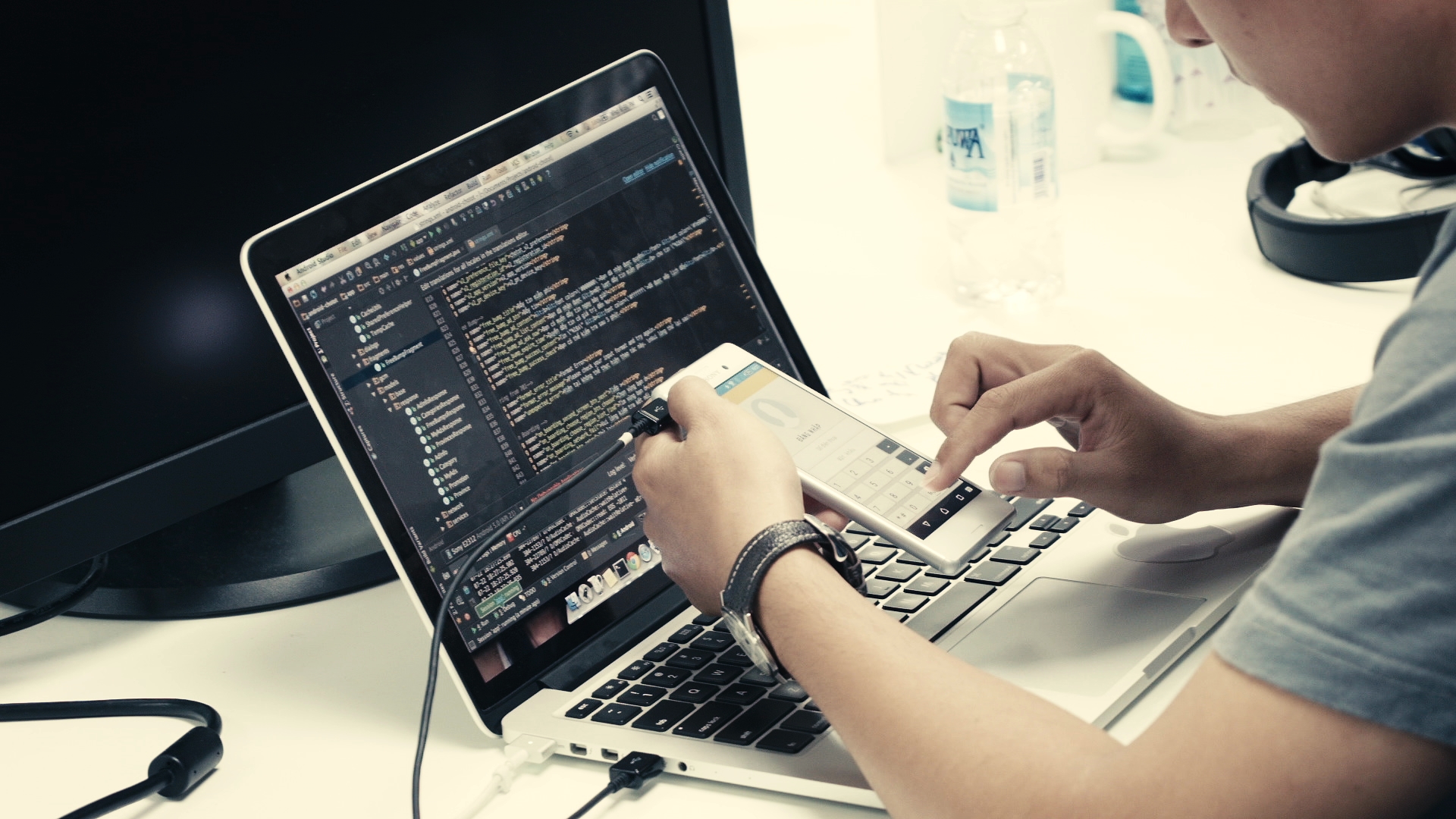 I joined Betafi as an engineering intern to develop their mobile app in April 2021, as my bachelor’s degree was about to end in 2 months.  I was excited about the opportunity solely because I would get to develop an app from scratch which will be published on the play store and used by actual users. By now I had been interested in developing mobile apps for ~2 years. It was a nice mix of things I’d be sure about (mobile dev) and had room for learning (the field of user research).

Starting off, I had no idea about user research or what Betafi was trying to do in the space, but I enjoyed the ambiguity. It meant that there was room for learning more than just technical stuff. In whatever projects I had created out of curiosity or for hackathons, I had never encountered the real problem. Probably because those projects had no real users.

So, I was given the responsibility to build Betafi’s participant app that would be used for usability testing of mobile app to gather feedback from users. It was exciting because as an intern I was getting to build the app end-to-end.

I began developing the Android app in which users could share their mobile screen and record touch events and collect other details (device info, URL changes etc.). I think the challenge here was not just making it work, but to make it production-ready, which means covering all cases across all android devices. This again was a problem I wouldn’t encounter otherwise. However irritating, the process of making a product near-perfect was very rewarding for me.

Since I developed the app from scratch, there was a sense of ownership with the app. The good part was that if things worked I’d get the credit, the scary part was that if it’d break only I’ll be responsible for it too. But this ownership part worked nicely for me, it motivated me to create a well-rounded product. Not only this, I got design ideas on my own for the app, which I could subsequently implement and soon the boundaries of my role as an engineer got blurry.

After thorough testing, we released the v1 of the app. After this, the app was getting used by potential customers and as a result I got early feedback, actual user feedback. This was very interesting and new for me personally. It led to the realization that the headspace while developing apps is totally different than while using the app. This, interestingly, was a better introduction to user research than any blog I had read on the internet. Or better put, the app development process is incomplete if user’s experience and pain points are not taken into account and iterated over and over until a satisfactory product is created. The shorter feedback loop made the development process interesting for me.

While there is still loads to learn in the field of User Research for me, there were some key takeaways that will help me throughout my developer journey. Firstly, it is important to take off the “developer” hat and put on the “product” hat while discussing product features. Which means development constraints and technical implementation is a secondary concern, the first concern is of course smooth user experience. Secondly, each design discussion individually might be boring, but continuous iterations will compound over time to create a beautiful product. Lastly, (which seems pretty obvious) the only metric for success as a developer is a good user experience and not the time or effort put into creating the product.

If you are intrigued by my journey and would like to experience it first hand, write to us at careers@betafi.co.

Want the latest posts from the Betafi Blog delivered fresh to your Inbox?

Thank you! Your submission has been received!
Oops! Something went wrong while submitting the form.
© Copyright 2022 Betafi Pte. Ltd. All rights reserved.
Privacy Policy & Terms of Service
Betafi is made using Betafi.